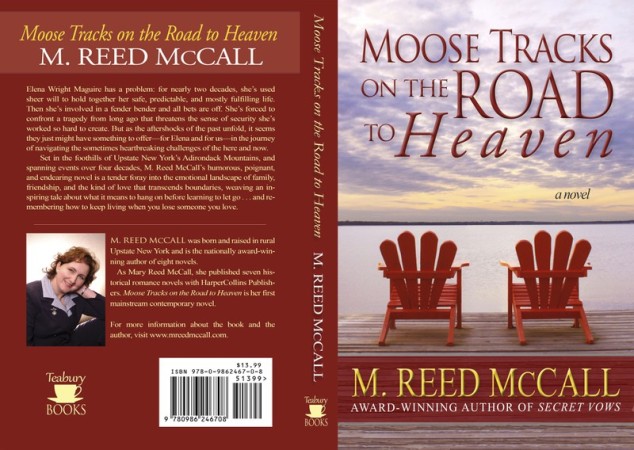 Feeling the #indielove! Moose Tracks on the Road to Heaven has been chosen as a Foreword Reviews’ prestigious #INDIEFAB Book of the Year Awards finalist in #General Fiction! In a competition with over 1500 other entrants, it’s pretty great to have made it this far. Stay tuned for the winner announcements at the end of June, at the American Library Association’s Annual Conference, in Orlando, FL.

Click HERE to go to the list of General Fiction Finalists, and HERE if you want to go directly to the finalist page for Moose Tracks on the Road to Heaven.

Well, it’s a novella and not  full-length book.

But it’s in response to numerous reader requests over the years, related to the main characters of one of my medieval romances, originally published with HarperCollins/Avon and then released under my own imprint Teabury Books with a new cover and revised contents, once rights reverted. 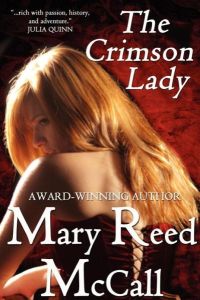 Here’s the book that the novella will be based around.

Anyone want to guess what the story will be about? (Hint: because of the context of this story, and in order to be honest to the characters and circumstances, this novella will probably end up being a bit more “intense” than my usual romances – and it’s certainly not a romance in and of itself). 😉

It feels good to be writing again!

I had the pleasure of being interviewed by fellow blogger L.N. Holmes. She asked some great questions that really made me think. We covered a lot of ground, from industry thoughts to how an award-winning medieval romance writer shifts over to mainstream contemporary fiction…and why the two genres are not all that different after all, to me. 🙂

A Vase of Wildflowers 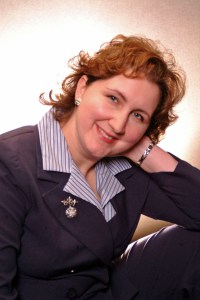 (Please note that I am adding the addition of colored text. My questions will be in red and the artist’s answers will be in purple.)

L.N. Holmes: “Where is your hometown?”
M. Reed McCall: “I am originally from Rome, NY, which is about an hour east of Syracuse.”

L.N. Holmes: “What is your chosen artistic profession?”
M. Reed McCall: “I am a writer–although I am also a high school English teacher, which requires its own kind of artistry, and I have been working with students (numbered in the thousands by now) for the past 26 years.”

As promised in my last post…here it is, the cover art for Moose Tracks on the Road to Heaven! If you click the picture it opens to a bigger size, so you can read the print.

I chose the image and concept, and then Bri, (of Bri Bruce Productions), designed the cover and pulled it all together to a finished product.

The e-book will be up for presale soon; I’ll post again when it’s available. The print book, unfortunately, can’t be listed for presale but will be available for purchase February 3, 2015.

I’ll be posting another “sneak peek” from inside the book in the next few weeks as well.