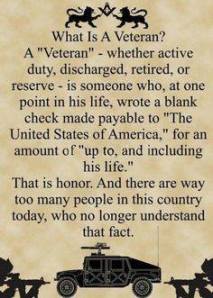 And to my own favorite veteran, Pa, who proudly served as a United States Marine…you taught me the meaning of honor, patriotism, and the importance of standing up for justice and freedom. Those lessons will live in my heart and character forever. ❤

Pa at the ocean during Marine years 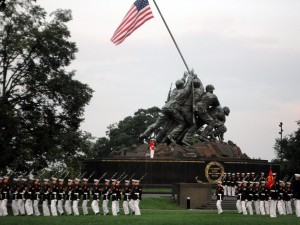 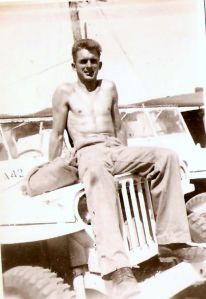 Pa as a young Marine in Haifa…it was hot in the desert!